I was so sorry to hear that the three kidnapped boys, Gil-Ad Shaer, Naftali Fraenkel and Eyal Yifrah, were found dead 3 kilometers from Halhul:

Eyal Yifrah 19, from Elad; Gilad Sha'ar, 16, from Talmon; and Naftali Frenkel, also 16, from Nof Ayalon, went missing on June 12th, and officials soon identified Hamas as the culprits. Their bodies were found near between the Arab village of Halhul and the Jewish village of Carmei Tzur, near the city of Hevron, where the search operation for them - dubbed Operation Brother's Keeper - had been focused.

The bodies were apparently found together, bound and buried in a shallow grave in a field at approximately 5 p.m. The families of the boys have been informed of their tragic loss.

My heart goes out to their families. May they be comforted from Heaven.

Since the kidnapping the nation has been united in prayer for the safe return of the boys. In almost every prayer in the various synagogues that I have attended, special psalms were said after the regular prayer service for the boys. Unfortunately the prayers were not answered. I should have known that something happened when tonight, after ma'ariv, no psalms were said. It was only afterwards I received a phone call informing me of the bad news.

We do not know why this had to happen. I will not attempt to be God's bookkeeper.

What I do know that this is another manifistation of Ishmaelite savagery. Animals!

The nation of Israel will continue to build and be built, despite the acts of Arab terrorists and their Jew-hating supporters.

"He will swallow up death for ever; and the Lord GOD will wipe away tears from off all faces; and the reproach of His people will He take away from off all the earth; for the LORD hath spoken it." - Isaiah 25

This is Howard Cosell from the Kosel

Not really, just some pics from shacharit this morning: 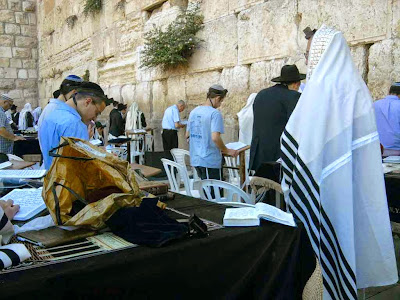 I love the caper bush in bloom: 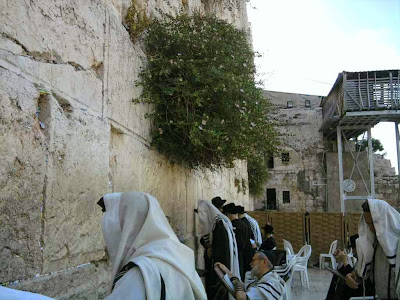 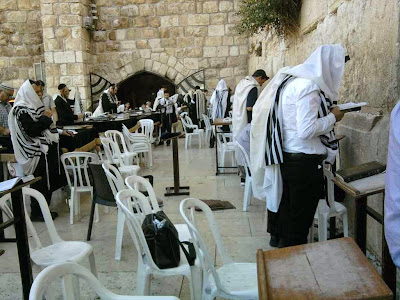 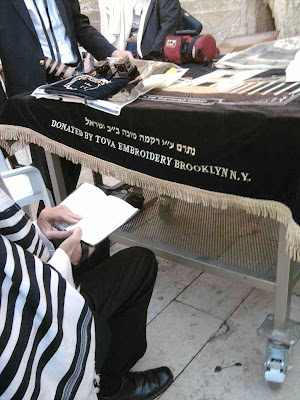 A malfunctining reproductive system is nothing to be proud of: 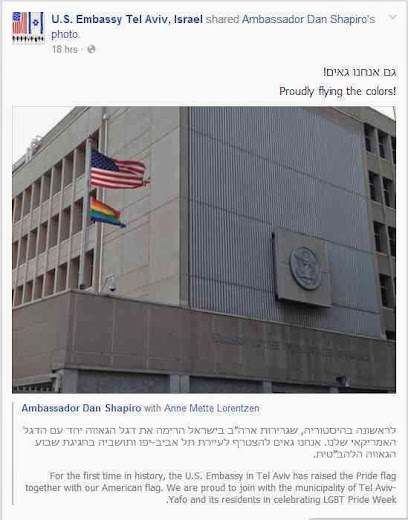 The Significance of Israel's Presidential Election

It is easy to downplay the election of Reuven "Rubi" Rivlin. After all, the function of the President of Israel is largely symbolic. I must admit that I myself did not think too much of it.

My wife changed my mind. She said that this is also part of the redemption, that he is a big improvement over the outgoing president in many respects. I must say that I agree with her. The redemption comes little by little (qim'a qim'a), and we should not belittle any event which can be seen as a step forward.

The Shmittah year is coming up and with it the usual controversy about the use of the heter mechirah. Rabbi Ovadiah Yosef's opinion is well known. However it is interesting to hear it from his mouth.
Posted by Cosmic X at 9:39 PM No comments:

Unlocking the Mysteries of Shavuot

Here's a video about Shavuot from the rabbi of the Young Israel Aish HaTorah synagogue in Las Vegas.
Posted by Cosmic X at 9:56 AM No comments: