It's that time of year again! So long winter, hello spring! I prefer to make this blessing on the trees that Shalom Sherki hy"d planted: 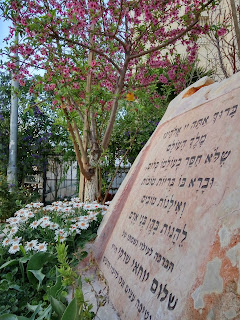 Here is a nice clip that explains this blessing: 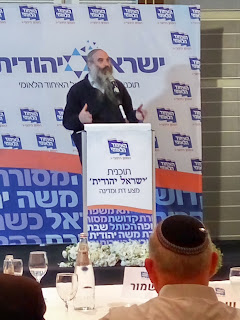