It's hard to believe but it has been 23 years since Rabbi Meir Kahane was murdered. Last night I had the privilege of attending the annual memorial. The place was packed! There were many young people there who were born long after the rabbi was murdered. Here are a few pics. 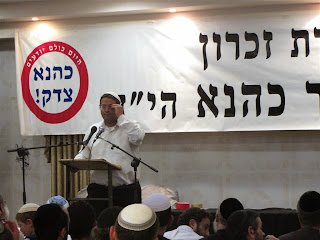 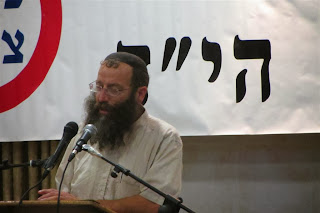 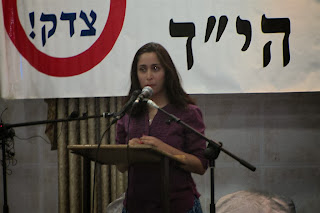 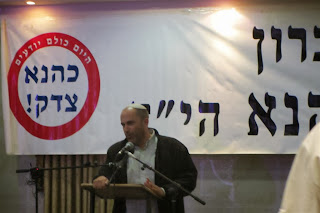 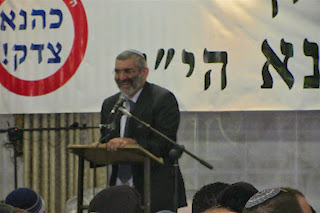